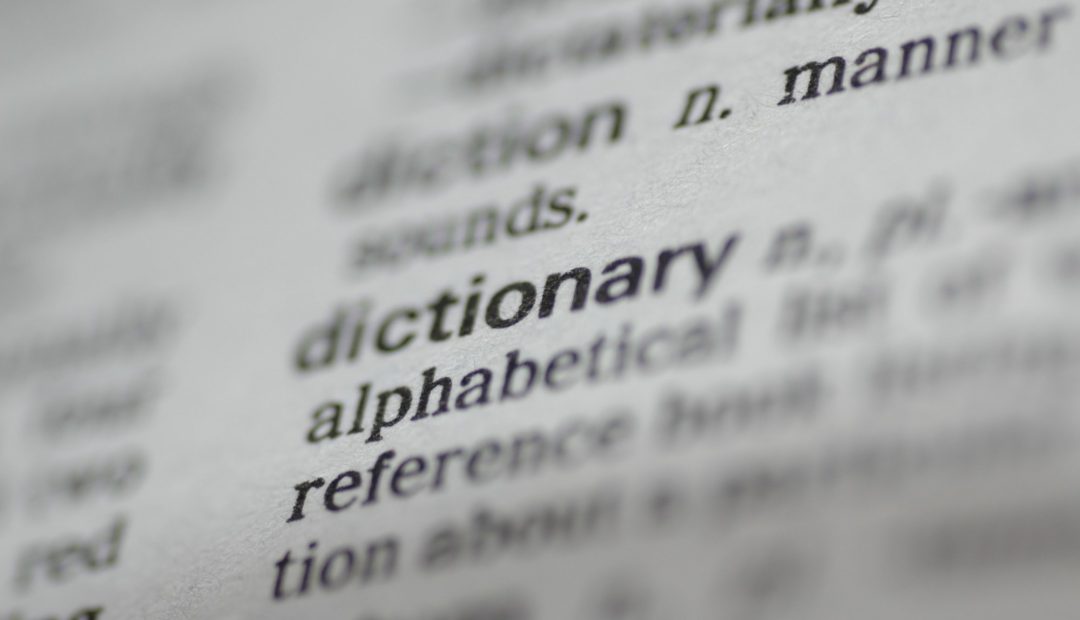 Like any industry, travel and backpacking have their own language. It’s easy to just assume that everyone knows exactly what I mean when I talk about hostels or staying in dorms. Add to that the “English” words we American’s don’t use and it’s certainly possible that there will be terms referenced in Cheeky Universe or that you come across in your own travels that may need some explanation.

To help bridge the gap, here’s a breakdown of some of the more common basic travel lingo, along with commonly heard-around-the-world non-American English words, to get you going.

Did I leave anything out? Drop a comment below.

Pretty much what you would guess – a traveler carrying their belongings in a backpack and traveling typically on a budget usually for a more extended period of time. Backpackers tend to be more engaged with local culture, as budget travel lends itself to sticking to local haunts for essential constants like food, and longer-term travel lends itself to digging deeper into a city, beyond the obvious tourist hotspots.

I would add to this that a Backpacker is someone with an independent, curious, adventurous spirit looking to experience the world through travel and willing to go about it in a more authentic (perhaps grungier, less glamorous) way.

Example: “Let’s go to this restaurant. It’s in The Book.”

If your visa is about to expire and you want to stay where you are, you may do a “border run” and travel across the closest border into a neighboring country only to turn around and come right back into the country you just left, thereby getting a new visa.

A classic example is the traveler in Thailand who wants to stay longer than a month. Absent special circumstances you may work out in advance, most people flying into Thailand get only a 30-day visa (15 days if you come in via a land border). If you want to stay longer, you may do a border run and head into a neighboring country, Myanmar or Cambodia for example, only to turn right back around and come back into Thailand, thereby starting the clock again with a new visa.

This is one of the commonly heard-around-the-world non-American English words. For Americans, it’s what you say when you clink glasses for a toast. In English and Australian/Kiwi English, however,

It makes the list on account of my starting in Australia and then going to New Zealand and subsequently hearing the word everywhere. It took a bit to get used to, as I constantly thought people were toasting me.

Shared room in a Hostel. When you stay in a Dorm, you are renting a “bed” for the night instead of a room, thereby cutting the cost of accommodations significantly. Dorm rooms range in size from 2 – 12 or even more beds, which are usually single or “twin” size (though there is the rare gem of a hostel that offers a full size mattress) and often times, will have bunkbeds. Bathrooms are either in the room or down the hall. The amenities go up from there and vary from hostel to hostel – private lockers for belongings & valuables, bedside lamps, individual power outlets, privacy curtains, etc.

A Flashpacker is somewhat of a modern day Backpacker. Someone traveling with electronics who wants wifi and power outlets and who is willing to spend a few extra bucks for amenities, a more convenient (faster, more comfortable) mode of transport, a nicer hostel or a private room.

Some would say simply a Flashpacker is a Backpacker with a bigger budget.

I would say I was somewhat of a Flashpacker. I was certainly a Backpacker in every sense of the term, but I also traveled with a smartphone and a laptop and an e-reader and wanted wifi whenever possible. And despite having stayed in my fair share of less-than-1-star-accommodations, there were plenty of times that I was willing to spend a few extra dollars a night for a nicer place to stay, even if still a dorm, or suck it up and take the flight over the 3-day bus ride.

Gap Year originated in the UK as a way to fill the 7 or 8 month gap between final exams and the beginning of university. Nowadays it more commonly applies to students who take a year away from their regular studies, usually between high school and college or university but also between college and graduate school or beginning a career, typically to travel.

To put it even more simply, it’s any break taken between life stages.

While I would consider my trip to be more of a Sabbatical (I’m far past from my student days…), I met countless travelers on their Gap Year and was particularly interested in their stories – especially hearing how their Gap Year travels better prepared them for university. I am 100% for Gap Year for young people, especially Americans who tend not to have as much travel exposure, as a way to obtain valuable life skills and experiences.

Accommodations on the lower end of the price scale that can range anywhere from a private room in someone’s home to a hotel-like setting with private rooms, with en suite or shared bathrooms, and sometimes dorm rooms. Sometimes breakfast is provided and the environment tends to be far more informal compared to a proper hotel.

If that definition seems to cover almost all bases of accommodations, you’re not wrong. The truth is, the world over, there are “Guesthouses” everywhere and it really could mean anything. One thing for sure, though, Guesthouses are almost always cheaper than a typical hotel and often, a superb option if you’re seeking a bit more of an authentic experience and a private room.

Lodging most commonly associated with a Backpacker and having at least one or more dorm rooms. This allows travelers to cut down on costs by sharing a room, making hostels not only the most economical way to spend the night somewhere but also one of the best ways to meet people when on the road.

Hostels typically have common areas for people to gather and hang out, communal kitchen facilities (providing budget travelers even more ways to cut down on costs by cooking their own meals), perhaps a bar, organized activities for anyone to join in on, etc. Modern day hostels run the gamut from hippie dippy dumps to super nice Flashpacker havens and everything in between.

Lonely Planet. Easily the most popular travel guide seen everywhere around the world. Also known as, “The Book.”

In the midst of travel; being somewhere in the world, traveling around.

Sometimes a country will require “proof of exit” before they will permit you entry. What this means is that the country you are traveling to wants to know that you’re not planning to stay indefinitely; that you have made plans in advance to eventually leave (via return plane ticket; onward bus ticket, etc.) This usually takes place at the airport during check-in, where it is the airline’s responsibility to ensure you have proof of exit before they will let you onto the flight (when required by the country you are heading to and sometimes even when the country doesn’t require it!).

If you have a round-trip flight, this is not an issue. But as is often the case for backpackers, some travelers use only one-way tickets. If you are flying into a country on a one-way ticket, check first to see if the country or airline requires proof of exit.

Round the World / Around the World. Typically implies longer-term travel to multiple countries and continents.

Well, really, one who travels. In whatever way to whatever place on whatever budget for however long.

This is my own made-up phrase that covers a variety of situations I encountered regularly throughout my travels. Travel Karma, as I began reflexively calling it pretty early on, describes those moments when the next steps of my plans would be clear and I would know exactly what to do or where to go; or when friend-of-friend connections appeared in a new city; or when I would run into travel mates in completely different places than where I initially met them (sometimes running into people I met on different continents!)

I didn’t really know what I was doing when I set out on a solo RTW, but I can say that from the get-go, Travel Karma was a constant, and turns out most spectacular and fun, part of my trip.

Met up with them again in Antigua, Guatemala

And again in Bolivia!

For me, Travel Mates are the friends I met along the way; the people I met while I was traveling.

You don’t get to shop till you drop with these babies but you do get to enter a new country (and end up with a cool looking passport). The Wikipedia definition of a Visa is “a conditional authorization granted by a country to a noncitizen to enter and temporarily remain within that country.”

Most countries require a visa for entry: some you must obtain in advance and most others you can get “on arrival,” where you receive your visa upon entry into the country. How long the visa is good for will vary, and often if you apply in advance, you can request a longer term. Before going to any country, be sure to always find out what the visa requirements are, if any.

3 Reasons Vilnius, Lithuania Is the Belle of the Baltics